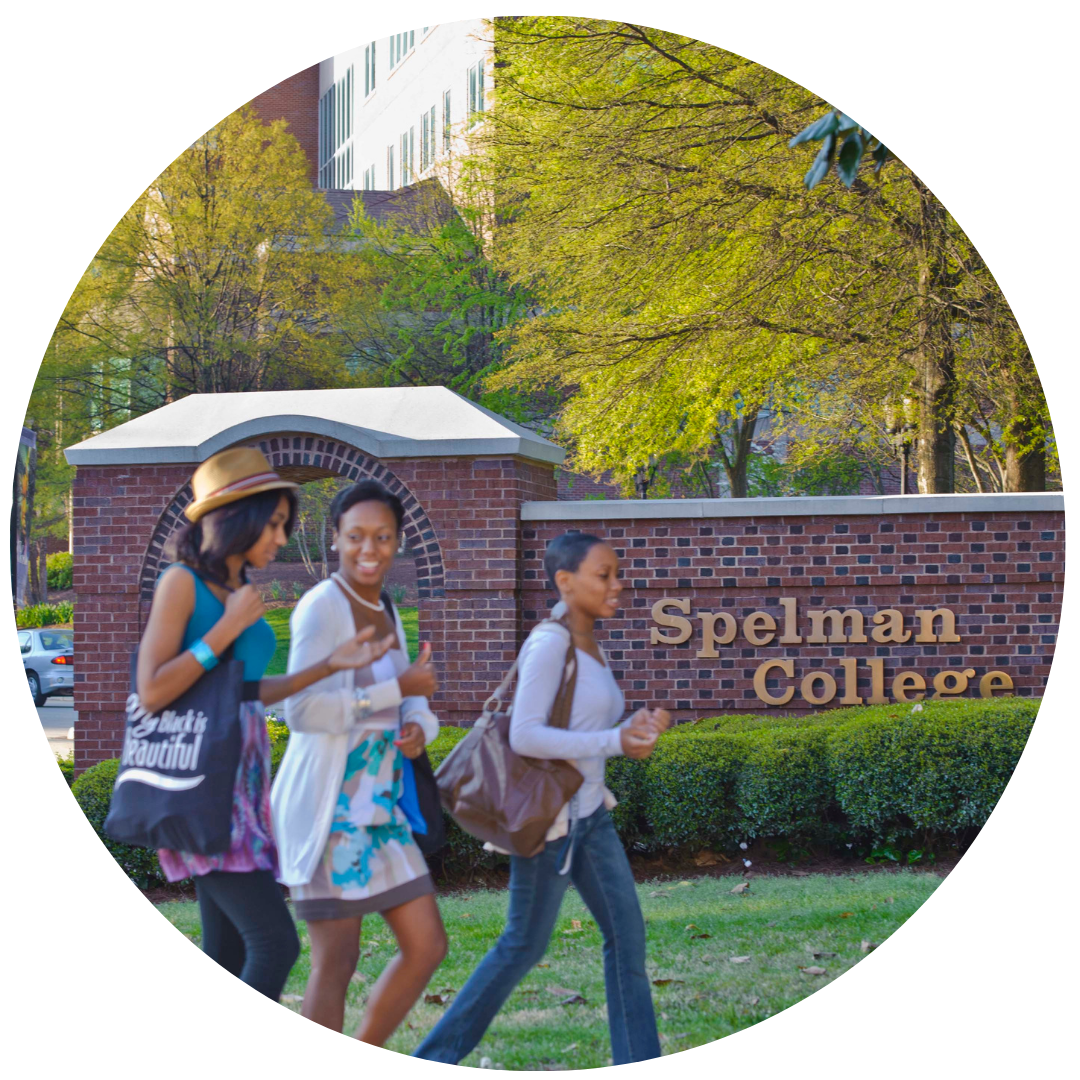 SMASH, a STEM racial justice nonprofit focused on addressing inequities in education, and the nationally renowned HBCU Spelman College, announced a partnership to offer programming and support to young women of color interested in academic and professional careers in science, technology, engineering, and mathematics.

The partnership builds on a strong bedrock of efforts by SMASH, which has operated in Atlanta for over five years at Spelman College’s esteemed institutional neighbor, Morehouse College. With an expanded offering that now includes support for young women of color, SMASH is well positioned to lead on growing the thriving pool of tech talent behind Atlanta’s exceedingly diverse and rapidly expanding tech ecosystem.

This July the scholars jumpstart their SMASH experience with a three-week summer program that includes a two-week residency at Spelman College. Scholars will be provided time to explore the campus and learn about subjects including introductory coding languages and design thinking from a diverse set of instructors. The program will also take part in Spelman’s The Future is Intersectional initiative, which explores the critical role of Black women in technological advancement through a series of lectures by leading academics centering the value an intersectional lens brings to the development and utilization of technology in our society. 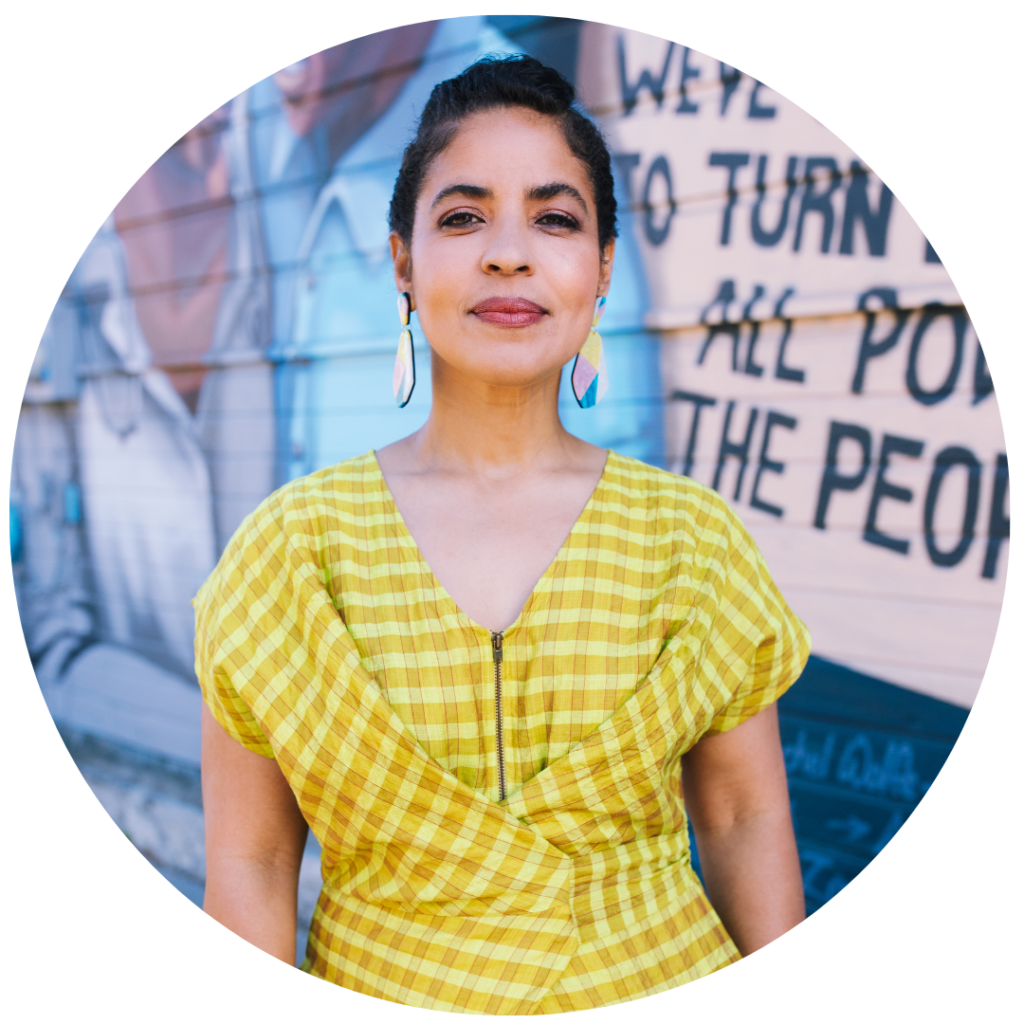 As a proud Spelman College Alumna and graduate of the Dual-Degree Engineering Program from Georgia Tech, I know the power of being immersed in Black excellence for a young Black woman, particularly in STEM, and it is a privilege to partner with the country's leading producer of Black women who complete Ph.D.s in science, technology, engineering and math (STEM). As we see a worsening racial divide in terms of education quality and access across the U.S., creating spaces that prioritize identity, community impact and culturally relevant coursework are critical to systemically diversifying the STEM fields.

With this partnership, Spelman College joins a network of several universities around the country, in addition to Atlanta’s Morehouse College, that offer programming through SMASH to historically underrepresented groups in STEM, including students of color and low-income and first-generation students. SMASH impact data shows over 99% of SMASH alumni graduate high school and 85% graduate college within five years of matriculation, which is significantly higher than the national average (55%). Similarly, 79% of SMASH alumni graduate with a degree specifically in STEM, as compared to 35% of their peers nationally. 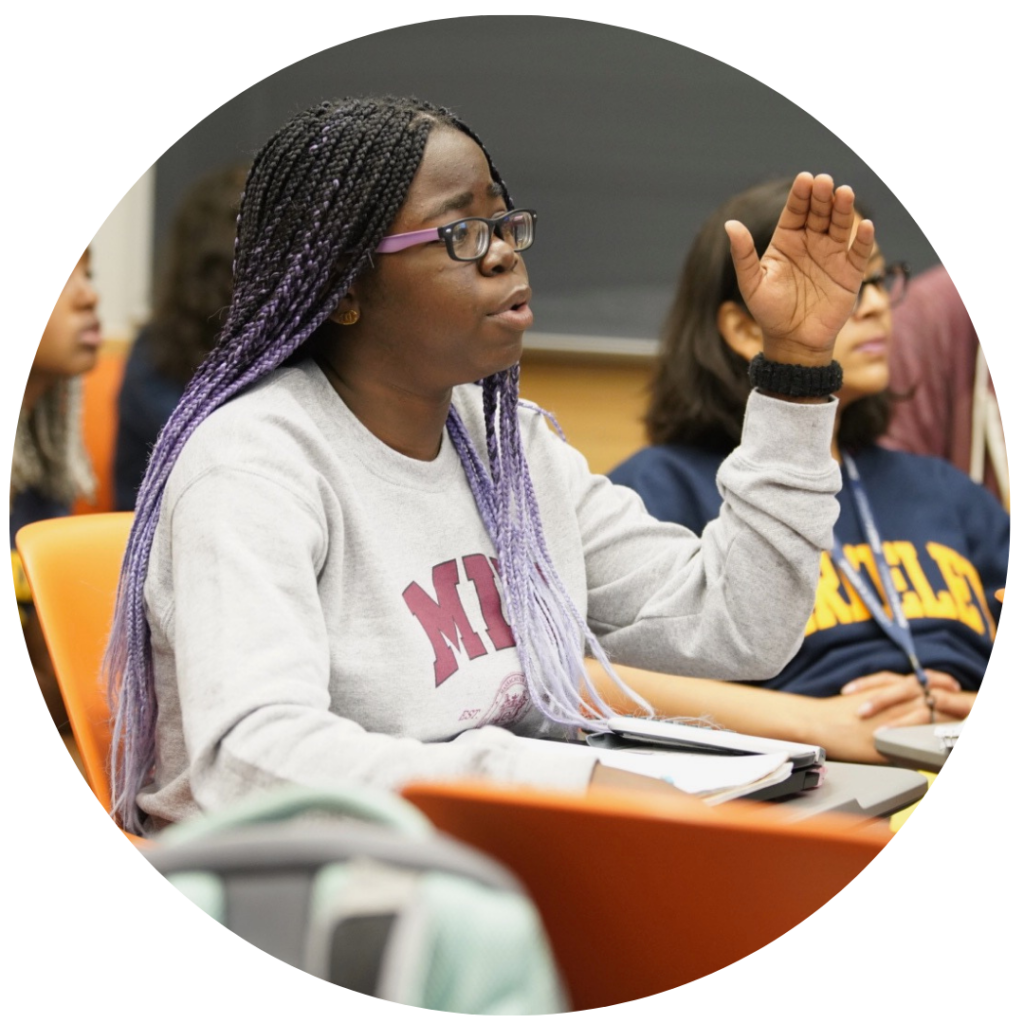 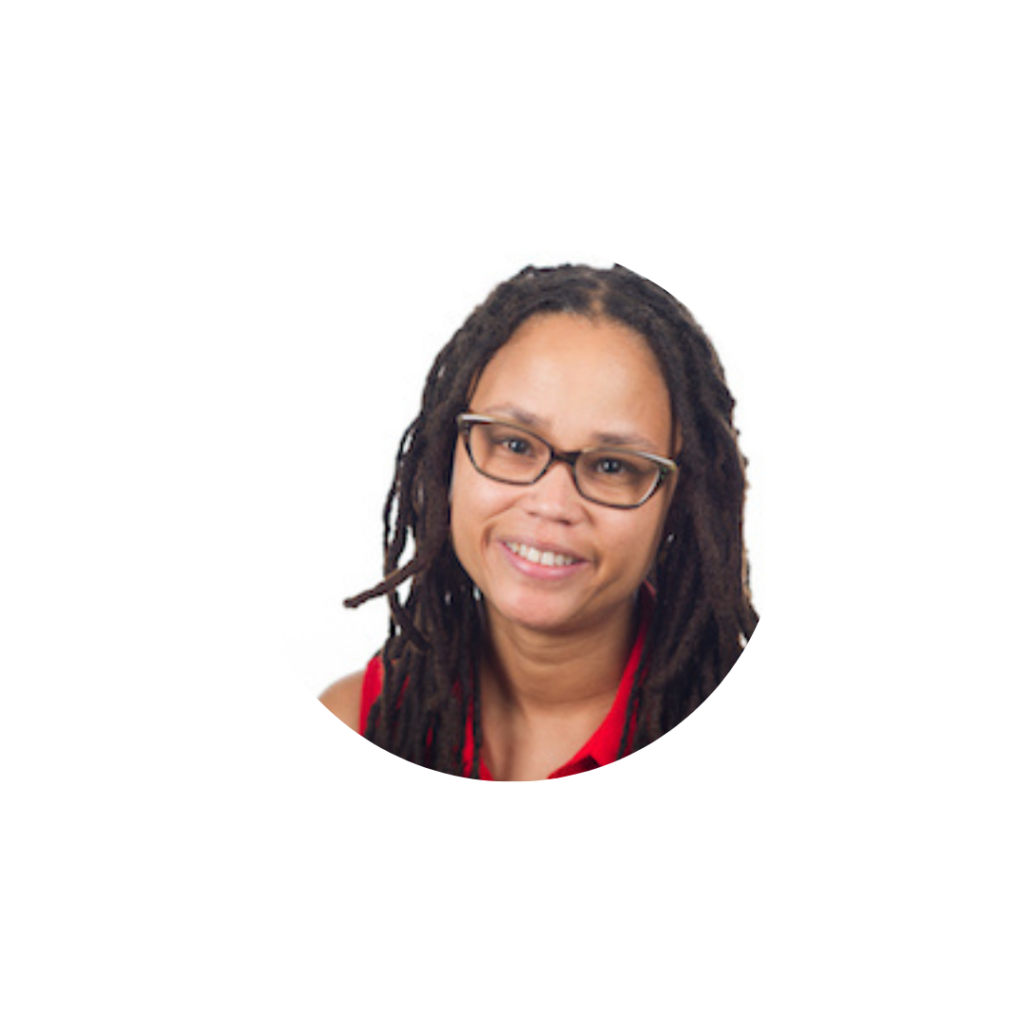 SMASH x Spelman is coming to fruition at just the right time. As technology becomes ubiquitous across all aspects of our society, the voices, experiences, and expertise of Black women are critical to the creation of a more equitable future. A future where technology is leveraged for the empowerment of all. Programs like SMASH x Spelman will remind our young people that they are the ones creating that future and equip them with the tools to do so with compassion.

SMASH x Spelman is coming to fruition at just the right time. As technology becomes ubiquitous across all aspects of our society, the voices, experiences, and expertise of Black women are critical to the creation of a more equitable future. A future where technology is leveraged for the empowerment of all. Programs like SMASH x Spelman will remind our young people that they are the ones creating that future and equip them with the tools to do so with compassion.

Interested applicants who are entering the ninth grade as of Fall 2022 and meet the program criteria can apply to the program now by visiting smash.org/apply. The deadline for applications is March 1, 2022.
APPLY NOW

SMASH was launched on the University of California, Berkeley campus in 2004 by Freada Kapor Klein in response to the lack of diversity in tech, coupled with the fabled lack of STEM interest and abilities within communities of color. SMASH is a free, multi-year STEM-intensive program that takes a long-term and holistic approach to developing low-income, first generation college students who will not only thrive in STEM careers but use their skills to effectuate change in their communities. Its mission is to build a strong, diverse and socially conscious workforce by leveling the playing field through academic learning. To date, SMASH has provided over 50,000 hours of education and its scholars have a 100% high school graduation rate.

Founded in 1881, Spelman College is a leading liberal arts college widely recognized as the global leader in the education of women of African descent. Located in Atlanta, the College’s picturesque campus is home to 2,100 students. Spelman is the country’s leading producer of Black women who complete Ph.D.s in science, technology, engineering and math (STEM). The College’s status is confirmed by U.S. News & World Report, which ranked Spelman No. 54 among all liberal arts colleges, No. 24 for undergraduate teaching, No. 4 for social mobility among liberal arts colleges, and No. 1 for the 15th year among historically Black colleges and universities. The Wall Street Journal ranked the College No. 3, nationally, in terms of student satisfaction. Recent initiatives include a designation by the Department of Defense as a Center of Excellence for Minority Women in STEM, a Gender and Sexuality Studies Institute, the first endowed queer studies chair at an HBCU, and a program to increase the number of Black women Ph.D.s in economics. New majors have been added, including documentary filmmaking and photography, and collaborations have been established with MIT’s Media Lab, the Broad Institute and the Army Research Lab for artificial intelligence and machine learning.

Journal of Blacks In Higher Education

SMASH To Expand STEM Program from Morehouse to Spelman

Spelman And Nonprofit SMASH Partner To Increase Representation In STEM