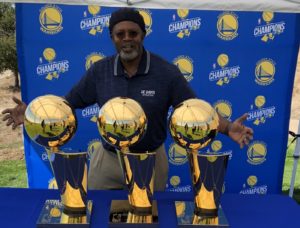 Walter Robinson, who was the head of Undergraduate Admissions and the office of Enrollment Management at UC Davis, and an instrumental leader in building a more diverse student body, died Sunday (June 9) of heart failure at his home in Vallejo. He was 66.

Robinson had retired last September after 7 years at UC Davis where he served as Associate Vice Chancellor on Enrollment, and nearly 40 years in admissions and student services in higher education. He was a staunch advocate of diversity and inclusion, and the university partner that championed the founding of SMASH UC Davis.

I wanted to share some thoughts and memories about Walter, who became not only a colleague through the SMASH UC Davis partnership, but a dear friend and mentor. Read More.