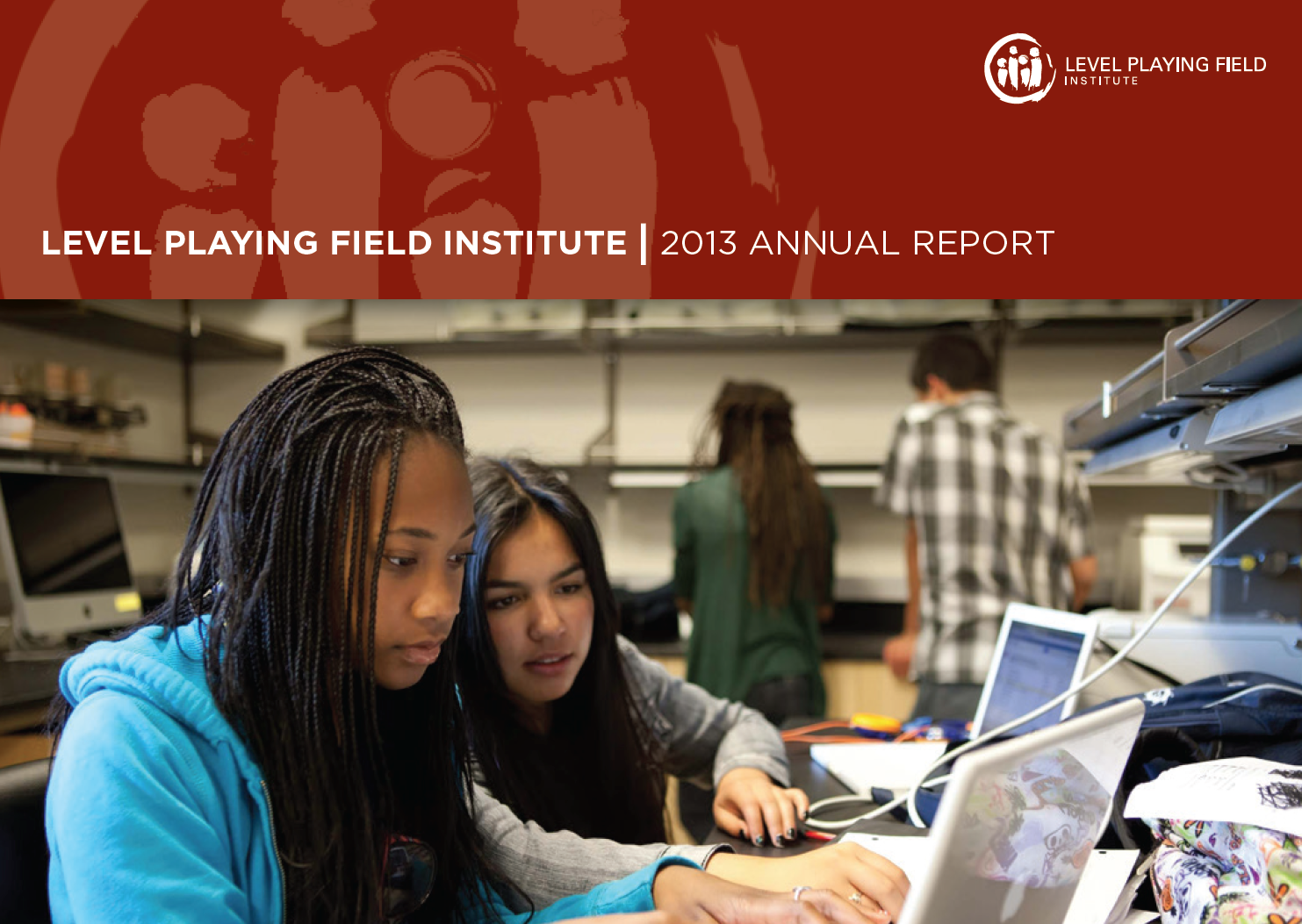 Level Playing Field Institute (LPFI) is on the cusp of greatness. We aspire to become the premier STEM equity organization in California and across the United States. In my first year as Executive Director, I worked with our Board and team to create an ambitious roadmap, determining where LPFI is going and why. This organizational mapping brought bold yet strategic programming enhancements, which included an increased focus on computer science (CS).

Latinos and African Americans combined comprise just 6% of the technology workforce in the Bay Area. But the low numbers do not begin there. They begin as early as elementary and middle school and continue into high school. The astonishingly low numbers of underrepresented students taking the AP CS exam in California – due primarily to the lack of access to CS courses in public high schools – serves as one example of the clear opportunity gap and became LPFI’s primary call to action. In California last year, of the 4964 students who took this exam only 74 were Black, 385 were Latino, and 1074 were female: a mere one third of the state’s total test taking population. LPFI is committed to changing these statistics and has already taken two notable steps in this direction: 1) We were awarded our first ever National Science Foundation “Broadening Participation” grant and, 2) we launched two new CS projects: Level the Coding Field hackathons and Camp Code.

Thanks to our NSF award and new CS projects, hundreds more of California’s underrepresented students will be exposed to CS and prepared to take and pass the AP exam. I am heartened by our CS advances and their potential to help shift a longstanding paradigm.